Responding to COVID-19 with Science

As the first COVID-19 outbreak in the United States took hold in King County, Dow responded quickly, following the science and implementing key public health strategies to save lives. Today, he continues to lead pandemic response efforts, support small businesses and families in need, and restore our economy. 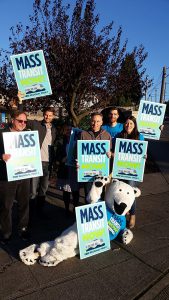 Ranked the best transit system in the nation, ridership across King County Metro and Sound Transit climbed to its highest levels ever under Dow’s leadership. The Seattle area leads the nation in ridership growth compared to the largest US metro areas.

Developing and Coordinating an Urgent, Regional Response to Homelessness

Dow led efforts to create an urgently needed Regional Homelessness Authority, bringing together the county, cities, and other stakeholders to determine and enact a plan to reduce homelessness in King County. Efforts to end homelessness include a bold proposal to generate hundreds of millions of dollars for new housing and critically needed homeless services, as well as continuing to fund essential programs for those in need through the Veterans, Seniors, & Human Services Levy. 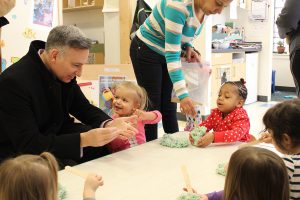 Dow relied on expert stakeholders to develop – and implement – the most comprehensive approach to childhood development in the nation, investing in prevention and early intervention so that children reach kindergarten healthy and ready to learn, and youth reach adulthood prepared to succeed. This multigenerational strategy supports good outcomes for children, parents, grandparents, and communities. Now, Dow is working to expand this landmark initiative by bolstering services for new parents, child care support, after-school programs, homelessness prevention efforts, and more through levy renewal in 2021.

Creating One of the Nation’s Boldest Climate Action Plans 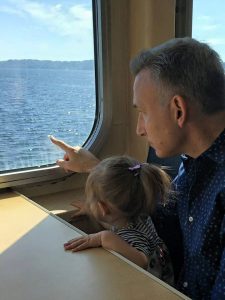 Under Dow’s leadership, King County created one of the most ambitious climate action plans in the United States. It provides a roadmap for the entire region to reduce carbon pollution, electrify buses and increase transit access, protect parks and open spaces, improve recycling options and prepare for climate change impacts.

Dow has made it a priority to challenge systemic racism embedded in our government, criminal justice system, and society, working to make King County a more anti-racist government and region. This work includes spearheading criminal legal system reform efforts with programs for youth diversion, restorative justice, and permanent reduction in jail population.

Leading the Nation in Support for Working Families

King County is a leader in offering up to 12 weeks of paid parental leave. Not only does this allow families to connect with their newborns and newly adopted children, it helps the County to recruit and retain talented workers. 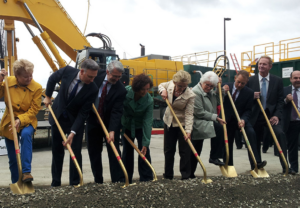 More than half the state’s economy is in King County, and the three-county metropolitan region generates well over $300 billion in annual economic activity. Mobility – or the lack of it – is one of the greatest threats to that economic success. That is why Executive Constantine worked for years to expand transit and transportation options that serve all people and communities in King County – including Sound Transit expansion, Metro Bus service, the West Seattle water taxi – as well as pedestrian safety and roadway improvements in our growing region.

Dow is fighting to move King County forward. Join us.